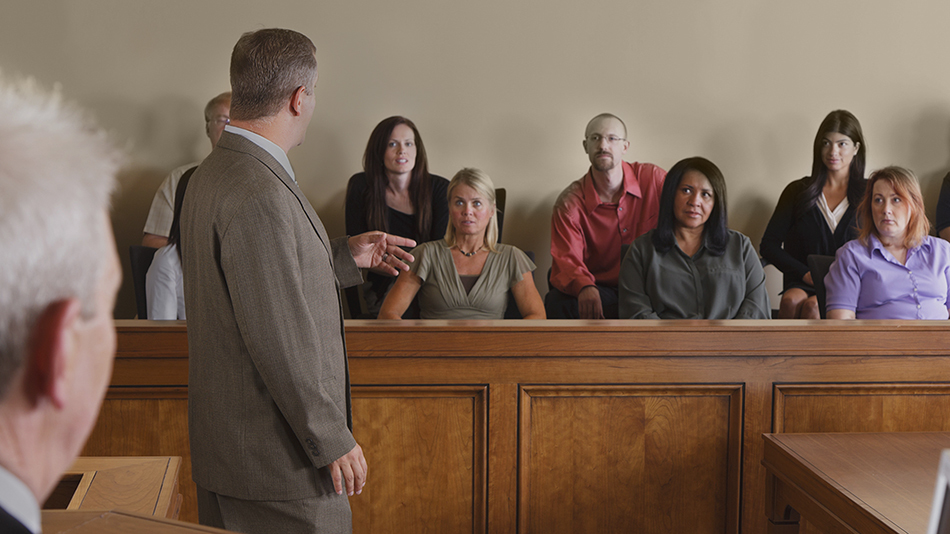 I think we’ve all heard the saying, “just because you can do it, doesn’t mean that you should.” The same applies when it comes to the law. There are certain actions that are legal under the black letter of the law; however, it is not always advisable to take them.

For example, under Section 9.42 of the Texas Penal Code, there is a defense that allows an individual to use deadly force in defense of property. A part of that statute says that a person would be justified in using deadly force if they reasonably believe it is immediately necessary to prevent another’s imminent commission of theft or criminal mischief during the nighttime so long as they reasonably believe that the property cannot be protected or recovered by any other means.

While the law creates a defense for the use of deadly force to defend property, it is exceedingly rare that someone is found “not guilty” for a charge of murder after they used deadly force in defense of property alone. And that’s because typically, when it comes down to it, juries believe human life is more valuable than property. Let’s say that you walk outside at 2:00 am and see someone stealing a bicycle out of your driveway. Without any other threat towards your person or another, it would not be advisable to pull out a gun and shoot them. You could have a defense at trial, but that does not prevent you from being arrested, charged with a crime, having to go to court, trying your case to an unpredictable jury, and ultimately convicted.

Another example we commonly see relates to the Texas no duty to retreat or “stand your ground” law. If a person meets the legal requirements, that is, they have a right to be present at the location, did not provoke the other person against whom the force was used, and is not engaged in criminal activity (other than a Class C misdemeanor regulating traffic), they are not required to retreat before using force or deadly force. In fact, a jury will be instructed not to consider a person’s failure to retreat for any purpose. However, based on our experience, juries have a hard time following that instruction when there is a reasonable safe alternative to avoid the conflict.

WHAT THIS MEANS FOR YOU

When it comes to using self-defense, pulling a gun should always be a last resort. A jury could be the ones determining if your actions were justified or not—despite what the law may say. So, just because something is “legal” does not always mean it is in your best interest. It is important to remember that you will need to be able to explain to a jury that you were in imminent fear of serious bodily injury or death, and that is why you used (or pulled) a firearm.

If you have any questions about acting in defense, call Texas LawShield and ask to speak to your Independent Program Attorney.