Coronavirus and Your Right to Carry in New Jersey 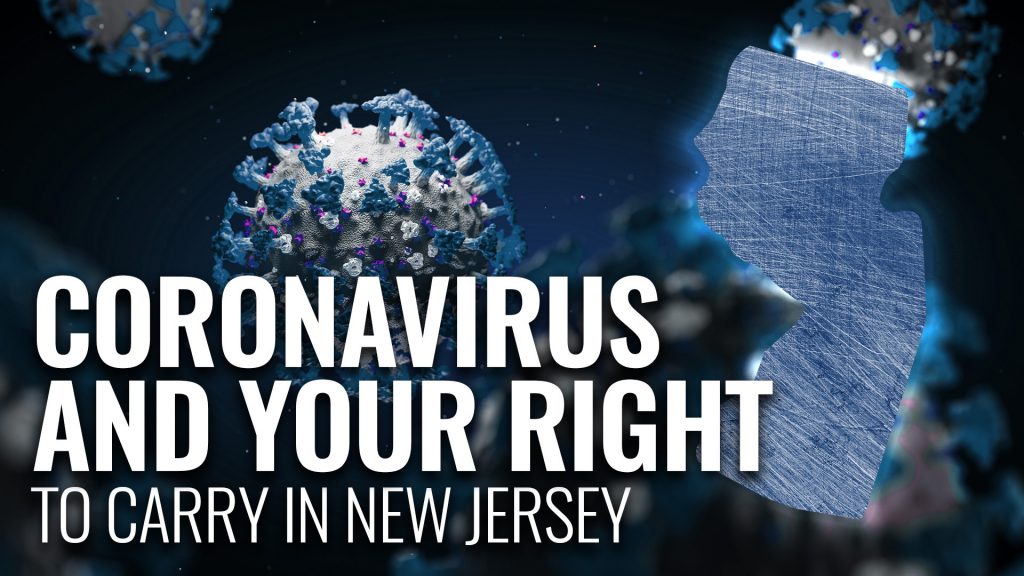 In light of COVID-19, New Jersey does not provide any special protection of gun owner’s rights during a State of Emergency. In fact, under New Jersey law:

In August 2005, Hurricane Katrina showed the country the problem of having guns confiscated during an emergency. When firearms were needed the most, the Government took them away.  In response to the ill-advised Hurricane Katrina gun seizure, the U.S. Government enacted laws prohibiting the U.S. Government from seizing guns during a National Emergency. However, the State of New Jersey does not afford its citizens any such protection. Given New Jersey’s anti-Second Amendment attitude, it would not be surprising that, at some point, the State government attempts to confiscate guns during a State of Emergency.

What are your rights?

If law enforcement knocks on your door, you have no obligation to answer any questions.  Furthermore, you have no obligation to consent to a search without a warrant.  These are your rights and by adhering to your rights, you may reduce the chance of your guns being seized.  Never physically resist any law enforcement officer, but you should never consent to waiving your constitutional rights.

One of the other lessons learned from the Hurricane Katrina experience was the difficulty of having guns returned to their rightful owners. It is important that you have a list of your firearms with make, model, type of gun, and serial number. Taking pictures as well is a good idea. Store this list somewhere other than with your firearms. Having such documentation can be of valuable assistance in seeing your guns eventually returned.

If you have any questions about a State of Emergency in New Jersey or anything else, please call U.S. LawShield and ask to speak to your Independent Program Attorney.

The post Coronavirus and Your Right to Carry in New Jersey appeared first on U.S. & Texas LawShield.